Everyone loves to see the deer on the Rougham Estate but their numbers have reached unsustainable levels. Deer numbers in England have been on the rise since the demise of their only natural predator in this country which was the wolf, more than a thousand years ago.

We have all four main types of deer here. The Roe deer are native and have been resident here for a very long time. They are a small shy breed of deer that moves around with a distinctive bounce, which is usually noticed when you see their white tail bobbing up and down as they run away.

The other resident deer is the Muntjac. These were introduced to Woburn Park from China during the early twentieth century and escapees have since spread all round southern and central England. They have a distinctive hunched appearance with their hind quarters higher than their shoulders. Muntjac eat coppice regeneration and native flora such as primroses and oxslips. They do not have a specific breeding season or rut and so give birth all year round which has resulted in their numbers spreading very quickly. They are also known as barking deer as they make a very distinctive and loud bark which carries far in the woods.

Fallow deer are a herd animal and visiting herds come to Rougham as they travel about the area. They are a much larger animal than the Roe or Muntjac. They were introduced to this country by the Romans, but subsequently died out after the Romans left. They were reintroduced by the Normans who kept them in deer parks from which they eventually escaped. They are a beautiful animal but highly destructive in woodlands. Their numbers are increasing.

Red deer are Britain’s largest mammal. They do not live permanently at Rougham but visit from time to time. They require larger areas such as Thetford Forest.

The deer numbers at Rougham, as everywhere in England, are at levels where they have to be controlled to reduce browsing of trees and new saplings in woodland thus preventing natural regeneration of native trees and forest flora. The Estate is required to control its deer population by law. This does not mean their elimination but a reduction to an appropriate level where they can live in balance with the landscape. This control is undertaken by a small team of highly professional experts under the control of Rougham’s game keeper Mick Carmody.

Mick’s other main role as keeper is to run the pheasant and partridge shooting. The right to shoot here is let out to two groups or syndicates. The income that this generates for the Estate enables us to achieve the other work that he does. Not only does he organise deer control he also controls the populations of grey squirrels, rabbits and pigeons across the Estate. He directs people onto public rights of way and helps to prevent vandalism and littering. We are hugely grateful for Mick’s contribution to the Estate generally.

Rougham Shoot have their own highly talented butchery department. Venison and game birds are all prepared in the most imaginative ways offering everything from venison sausages to three bird roasts. Please contact Mick or Julie Carmody for details. 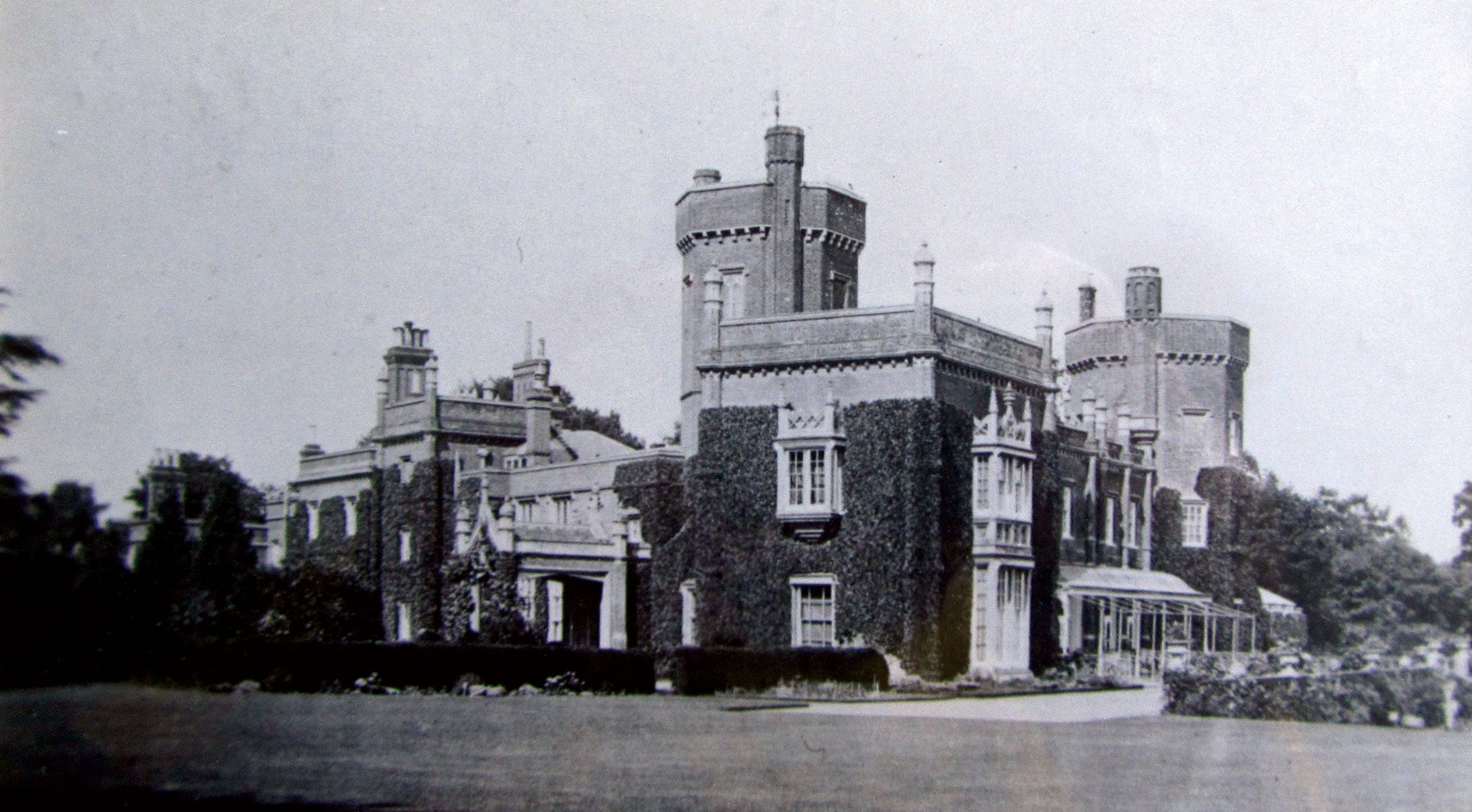 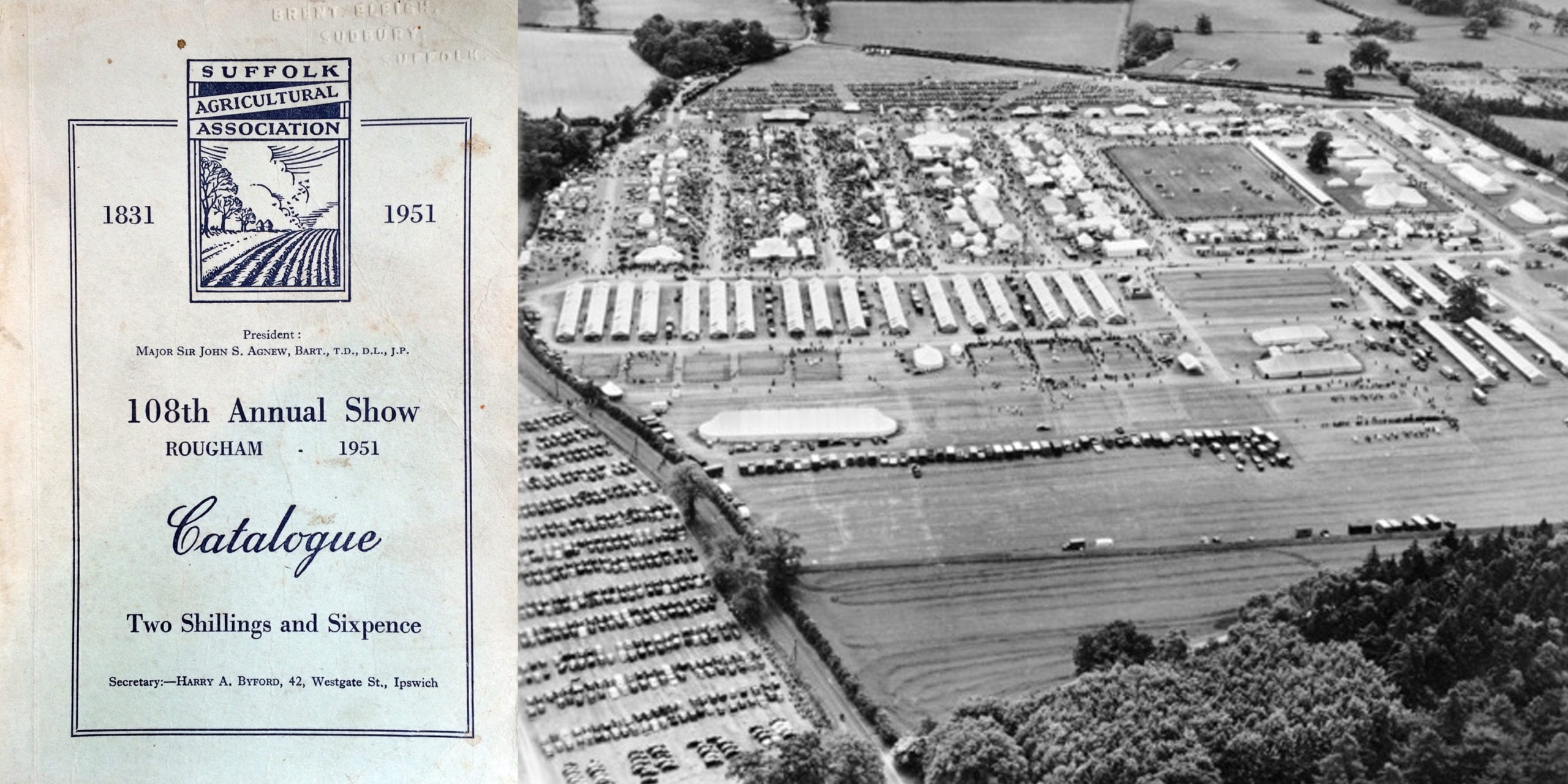 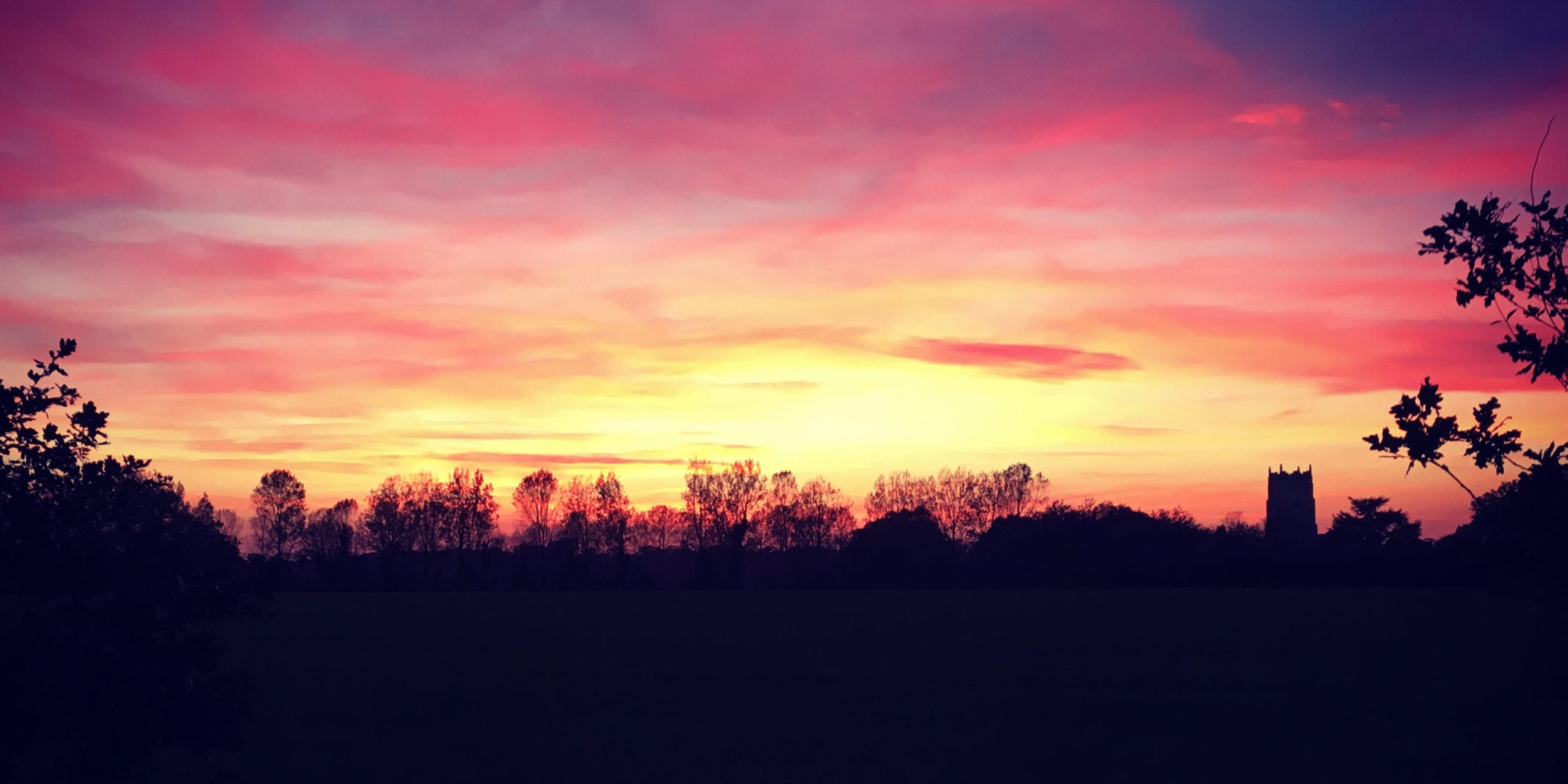 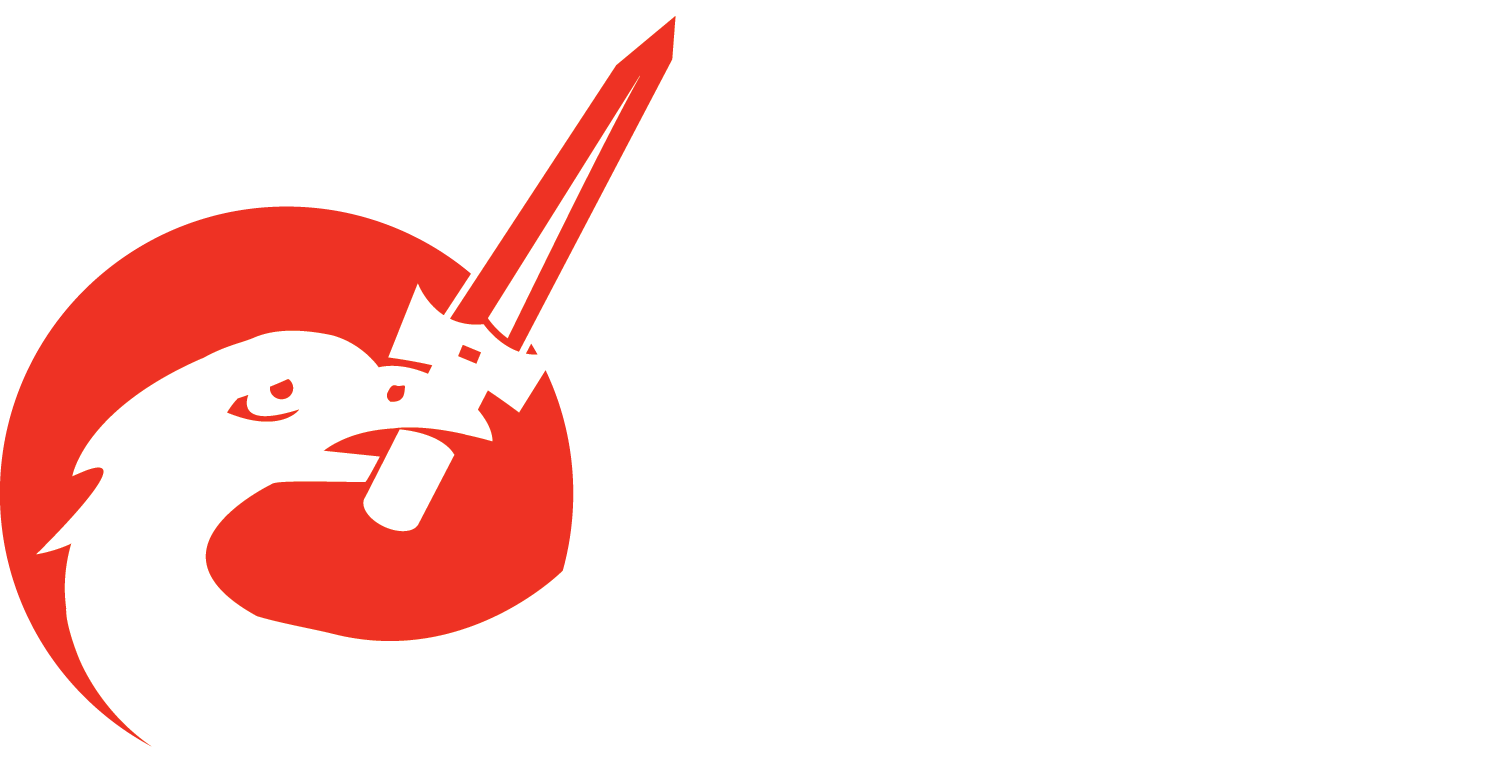 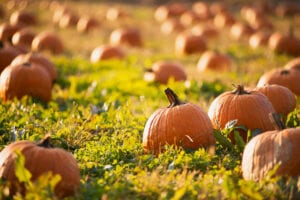 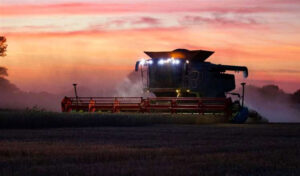 These atmospheric pictures, by Beanstalk Media, capture the harvest and bale chasing in mid-August. It was featured in Suffolk Magazine. 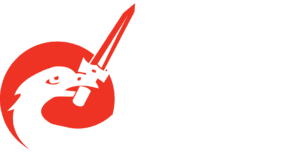